Your Position: Home > Sports & Entertainment > How to Choose The Best Carabiner?
Guest Posts

How to Choose The Best Carabiner?

Few tools are more helpful for hikers and campers than the humble carabiner. Originally a tool of rock climbers and mountaineers, carabiners are actually very flexible devices, which have proven useful for outdoor adventurers of all types, and you'll surely want to add a handful or two of them to your gear collection.

But, before you just start buying carabiners haphazardly, you'll want to learn more about them. This will help you obtain the best carabiners for your needs and ensure that they provide the value you deserve.

Carabiners are essentially metal loops, which have a hinged gate that provides access to space in the middle of the loop. They function like a clip and allow you to connect a variety of different items together. Carabiners are also known as carabiner clips or carabiner keychains.

Carabiners were originally used by German soldiers called carabiners, because they used carbine rifles. The soldiers would use the carabiners (originally called Karabinerhaken in German) to attach things to their belts, backpacks or bandoliers.

Because they work very well with ropes, webbing and similar materials, they quickly became popular with mountain climbers and others who needed a safe way to connect ropes and other items.

Carabiners Hook are fairly simple devices, which only feature a few parts:

• Gate – The gate is a length of metal or wire that closes the opening in the metal loop. Gates come in a few different shapes, but most are essentially straight.

• Gate Pin – The gate pin is a spring-loaded metal rod that keeps the gate connected to the metal loop and serves as a hinge. Gate pins cause the gate to return to the closed position automatically.

As explained earlier, carabiners were originally designed to allow soldiers to clip things to their belts, and rock climbers began using them for clipping ropes to harnesses and similar tasks shortly thereafter. However, this is only the tip of the iceberg, and modern outdoor enthusiasts use them in a variety of ways.

Some of the most notable ways they're used include:

• Using them to hang lanterns from tree branches or tent canopies

• Clipping a leash to your dog's collar

• Using them to connect a food container to a bear wire

• Connecting ropes to other items (including other ropes)

• Keeping wrenches, silverware or other tools together in a bundled set

• Connecting a dry bag to your kayak

And, of course, many outdoor adventurers and laypersons alike use carabiners as keychains. But this list could go on for days. At the end of the day, carabiners are great for connecting things together, especially if you'll need to disconnect them frequently.

Carabiners are made from one of three basic materials: steel, aluminum and plastic. Each material offers a different slate of benefits and drawbacks, and no choice is inherently better than the others – you must simply pick the best material for the intended application.

Plastic carabiners are relatively new, and they are very helpful for clipping lightweight, low-risk items together. You certainly wouldn't want to make a safety harness or scale a rock with plastic carabiners, but they're a fantastic choice for clipping your sandals to your pack.

• Bent — Bent gates feature an obtuse bend built into the metal tube. They are often preferred by rock climbers, as they are easy to clip onto a rope.

• Locking – Locking gates feature some type of sleeve, which slides or screws into place and prevents the gate from opening. Some carabiners feature automatically locking gates, while others use gates that require you to activate the lock manually. Obviously, locking gates are preferred anytime you are worried that a carabiner gate may open, or in situations in which the ramifications of an open gate would be tragic. Locking gates are heavier than the all of the other types of gates available.

• Wire – Wire gates are lighter than straight or bent gates, and because of the way they're designed, the eliminate the need for a separate gate pin, which further reduces the weight of wire-gate carabiners. For low-risk applications, there's not much difference between wire and metal tube gates with regard to strength, although they aren't always especially durable.

Carabiners, or carabiner clips, come with slightly different shapes to help make them well-suited for specific tasks. Shape is often a very important criterion for rock climbers to consider, but it isn't as crucial for backpackers or hikers. However, there are a few basic lessons to learn from climbers regarding carabiner shape, to select the best carabiners for your needs.

Oval was the original carabiner shape, and it worked well for the German riflemen for whom they were created. The oval shape helps to prevent loads from shifting around and allows the carabiners to hold more gear than other shapes of similar size. The oval shape doesn't provide the strength that D- or pear-shaped carabiners possess, but this is rarely an issue for backpackers or hikers. The biggest drawback of the oval shape for campers is the limited size of the gate opening.

Pear-shaped carabiners are the heaviest and most expensive shape, and they lack the strength of D-shaped or Asymmetrical D-shaped carabiners. Accordingly, they're primarily used for a few specific rock-climbing applications. They aren't especially well-suited for backpackers, but that doesn't mean they won't provide the best choice for unusual or creative tasks.

Color is usually considered a frivolous distinction; but, while it certainly isn't as important as shape, material or gate-style, color actually warrants a bit of thought when making your purchase. For example, you can use colors to help organize your gear and make it easier to find the things you need. You could use blue carabiners for cooking equipment, green carabiners for tools, and black carabiners for your sandals. You could also purchase carabiners that are all the same color so that you can quickly identify your gear and distinguish it from that of your companions.

It's also wise to consider the fact that lighter-colored carabiners will often be easier to find than earth-toned carabiners if you drop one on the forest floor.

As long as you select carabiners that are approved for climbing use, you don't have to worry about carabiner strength ratings very much. Most camping-oriented uses will involve very light loads, which are far below the rated load capacity of climbing carabiners.

It's a good idea to bring along a few climbing-rated carabiners in case you need to rig up a safety harness or use it in some other high-risk application. But typically, low weight is a more pressing concern for hikers and campers, so most will prefer to use lightweight aluminum carabiners, rated for lower loads. Plastic carabiners are even useful for a variety of camping-oriented uses.

Carabiners come in a variety of sizes, and there isn't much standardization across the product category. Accordingly, it is difficult to recommend “size 5” carabiners, for example. Instead, you'll simply need to consider your needs and select the best size for the task. Because most camping applications involve relatively small and light items such as carbon fiber trekking poles, campers and backpackers will usually want carabiners at the small end of the spectrum. However, you'll often find it helpful to purchase a few really big carabiners, to connect large or heavy items together.

Picking the Best Carabiner for Your Needs

Again, the most important thing outdoor enthusiasts must do is to select carabiners that are well-suited for their specific needs. It's impossible to describe the best carabiner for every application, but we'll provide a few suggestions for common applications below.

Carabiners certainly come in a dizzying array of sizes and shapes, and they're made from different materials and provide a variety of different features. But don't become overwhelmed – most camping applications involve relatively little risk, so function, ergonomics, and your own preferences should guide your choices. 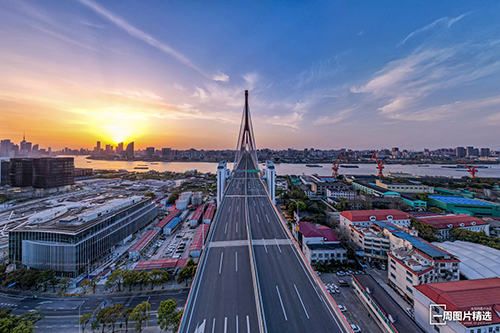 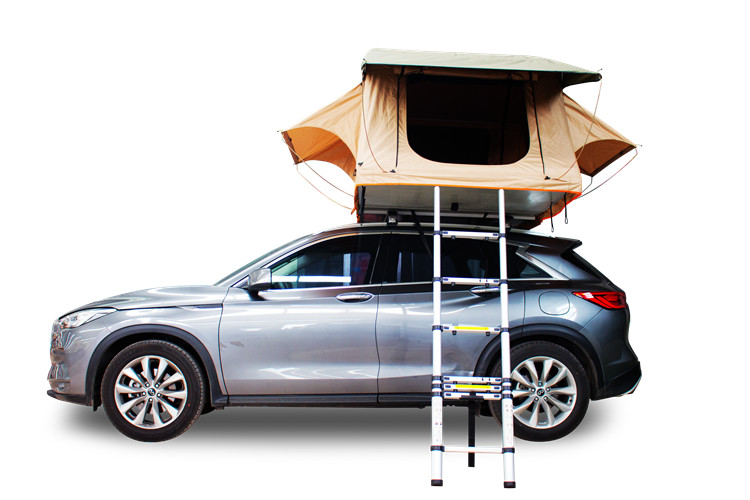 Factors That Affect the Life of the Roof Tent 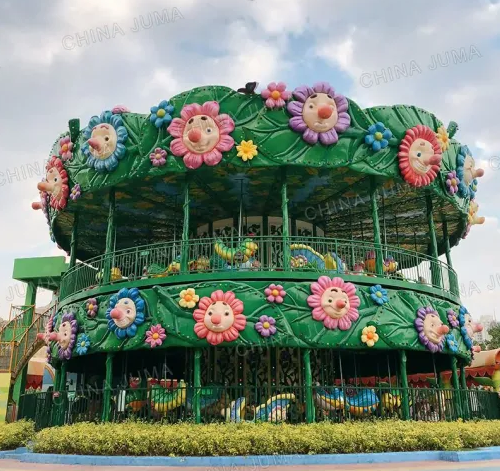 Do you remember carrying cotton candy in one hand and a fist full of nickels in the other as you made your way to the merry-go-round? It's an iconic memory to which many people can relate. 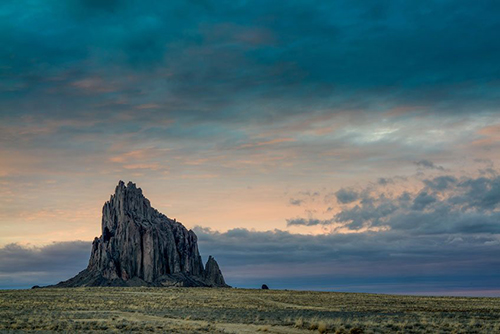